Horror story: bulge in the side wall 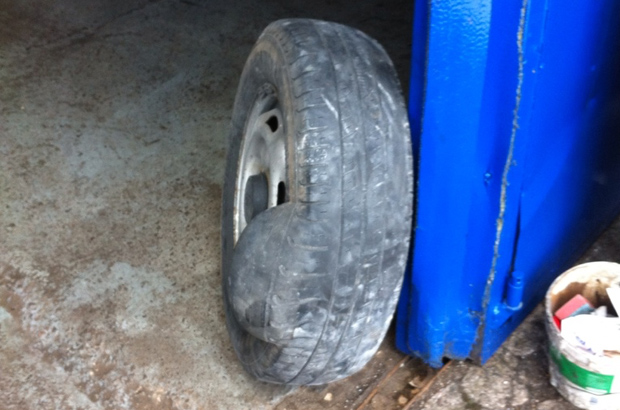 Here’s an extreme example of a bulge in a tyre’s side wall showing that the internal structure has failed. It would only be a matter of time before the tyre rapidly deflates, resulting in potential loss of control of the vehicle. Clearly it makes you wonder how this hadn’t been picked up earlier by the vehicle user – or had it been ignored? 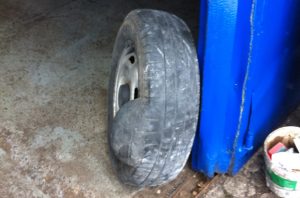 Remember, when inspecting a tyre it’s not just the tread and tread depth we’re interested in. The whole tyre must be examined for damage, such as cuts, tears and signs of possible internal structural failure. This will usually be obvious if there are lumps or bulges on the outer surface caused by the separation or failure of the underlying structure and cords of the tyre.

In this example, the existence of the underlying failure of the tyre’s structure is clear with air leaking through the carcass resulting in a large bulge on the outer wall. However, sometimes signs of potential failure, like deformed shape or lumps and undulations in the outer surfaces, can only be identified by closer examination.